Anthropology is distinctive from the other social sciences in its emphasis on fieldwork as the principal methodology through which data is gathered. This is true for sociocultural anthropologists, archaeologists, primatologists, paleoanthropologists, forensic anthropologists—indeed, for all sub-disciplines of anthropology.Through fieldwork we come to intimately know our informants, excavate material culture and hominid remains and record the behavior of non-human primates.For sociocultural anthropologists, this means ethnography—the scientific study of human societies and cultures in situ and through prolonged interaction (participant-observation) with the persons being studied. For archaeologists, this typically entails field excavations and for biological anthropologists this can mean ethological observation, gathering of biological and genetic samples and excavation.Drew Anthropology focuses on placing students in the field as soon as possible. Starting at the introductory level, through to senior methodology classes, students are required to perform fieldwork in their communities. However, fieldwork in and around the NY/NJ area is just the beginning.

Drew anthropology students are strongly advised and encouraged to take part in one of the off-campus study programs in the areas of ethnography, archaeology or biological anthropology. These include programs in the United States, South America and Africa. This four-week summer field school introduces students to archaeological field methods, including survey, excavation, and artifact recovery and processing. Instruction is through participation in an ongoing research project in the south coastal region of Ecuador. The focus of the investigations is the ancient inhabitants of this region, particularly the societies present immediately prior to the arrival of Europeans. Offered annually in summer.

Prof. Marc Boglioli (currently on sabbatical) continues to take small groups of students to Wyoming to study the social consequences of the state’s natural gas, petroleum and extractive industries.

In summer 2015, Prof. Allan Dawson took students to his field-site in northeastern Brazil. This program will run again in Summer 2020. Learn how much of the culture that is quintessentially Brazilian (think samba, c

apoeira and carnival) can be traced to the centuries-old convergence of European, African and indigenous peoples in Bahia. Understand the role of colonial-era sugar plantations and the slave trade—one-third of all enslaved Africans were sent to Bahia—in generating a distinctive Afro-Brazilian regional culture that continues to flourish. 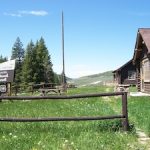 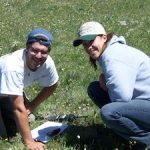 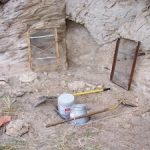 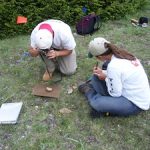 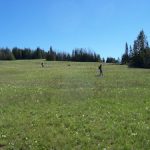 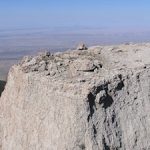 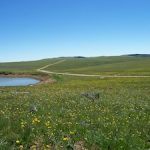 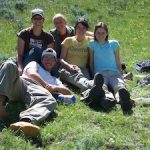 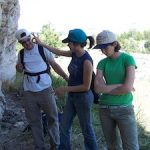 During the Summer of 2005, Drew University student, Megan Wallner, studied at the Ngogo Field Site in Kibale National Park, Uganda with Professor Tammy Windfelder of Drew’s Biology Department. Megan performed playback experiments to examine polyspecific associations between red-tailed monkeys (Cercopithecus ascanius) and grey cheeked mangabeys (Lophocebus albigena). She learned field skills including behavioral sampling techniques, use of playback equipment, and how to follow a group of monkeys on her own. The Anthropology Department generously supported her field work in part with the William Yeack Scholarship in Anthropology. 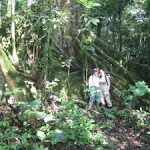 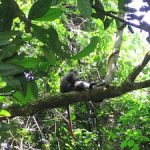 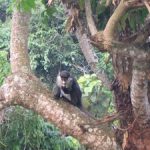 During the Summer of 2005, Drew University student, Katie Caljean, participated in the Mt. Trumbull Prehistory Project in northern Arizona. She investigated Anasazi Basketmaker sites that were rich with Tusyan ceramics. Katie learned the methods of excavation and survey through hands on experience during her time at the Mt. Trumbull field school. The Anthropology Department generously supported her field work in part with the William Yeack Scholarship in Anthropology. 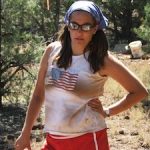 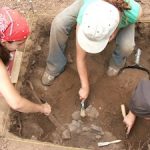 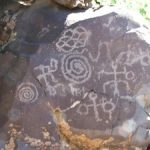 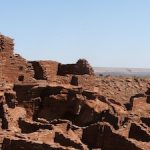 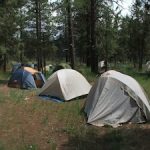 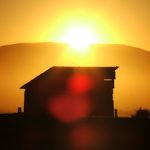