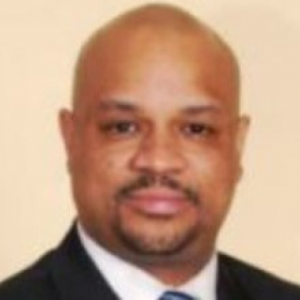 After graduating from Drew, Daine completed his JD at Temple University’s James E. Beasley School of Law. He began his career as a judicial law clerk for the Philadelphia Court of Common Pleas before becoming a state public defender for the Philadelphia Defender’s Association. Daine entered into private practice in 2001 as an associate attorney at Marshall Dennehy in Philadelphia. In 2003, Daine opened his private practice as a sole practitioner where he spent the next 13 years handling criminal defense matters. Daine returned to the Court of Common Pleas in 2015 when he was elected to the bench.