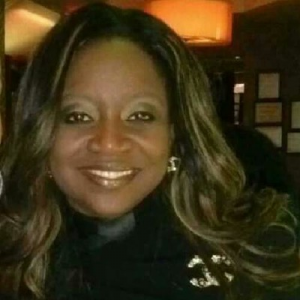 Prior to opening her firm, Desha was of counsel to the Law Office of Evelyn Padin, an associate with the firm of Wilentz, Goldman, and Spitzer, and was the assistant director of the Equal Employment Division of the New Jersey Department of Corrections. In 2016, Desha became a legal consultant for Newark’s Public Safety Department. Desha also served as the first African American female assistant prosecutor in the Ocean County Prosecutor’s Office in its then 150-year history.

Desha is very involved in professional bar-related activities and is a member of several New Jersey State Bar Association and American Bar Association committees. She is also the creator of the Run Sister Run program at the Center for American Women in Politics, designed to encourage African American Women to participate in the political arena.