Judith Bihaly will share her powerful story of how her mother survived Auschwitz, but her father died in forced labor in the Hungarian Army.
Judith Bihaly herself survived by being hidden in a Catholic girls’ school when she was nine; her twin brother Andrew survived by being hidden in a juvenile detention center. They didn’t know that they were Jewish.
Judith Bihaly will talk about identity, her brother’s fate, and about surviving without knowing who she was.
This program is co-sponsored by the Saint Elizabeth University Center for Holocaust and Genocide Education and the Drew University Center for Holocaust/Genocide Study.
Zoom link shared upon registration. 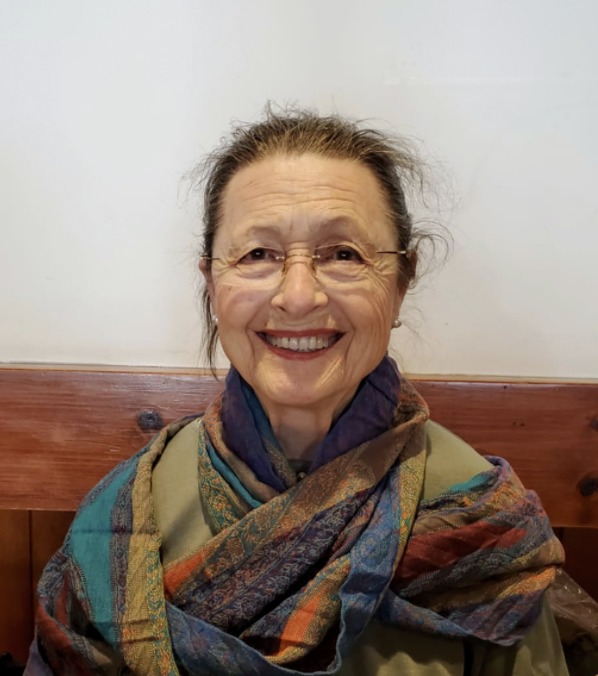