Student Activities. Live Performances. Athletic Events. Lectures. Panels. Admission Events. Gallery Shows. There is something for everyone at Drew University.

Daniel Goldhagen is the author of four books: The Devil That Never Dies: The Rise and Threat of Global Antisemitism; Worse Than War: Genocide, Eliminationism, and the Ongoing Assault on Humanity; A Moral Reckoning: The Role of the Catholic Church in the Holocaust and Its Unfulfilled Duty of Repair; and Hitler’s Willing Executioners: Ordinary Germans and the Holocaust.

Until deciding to devote himself full time to writing and speaking, Goldhagen was a professor in Harvard University’s Government and Social Studies departments. Learn more from Daniel’s full bio here.

The George and Alicia Karpati Lectureship was established in 2005, by Michael and Noémi Neidorff, in honor of her parents, to bring to campus outstanding authors and scholars in the fields of Jewish Studies, Eastern European history, and Holocaust Studies.

Unfortunately, this event has been canceled. Stay tuned for additional information about future George and Alicia Karpati Lectureship events. 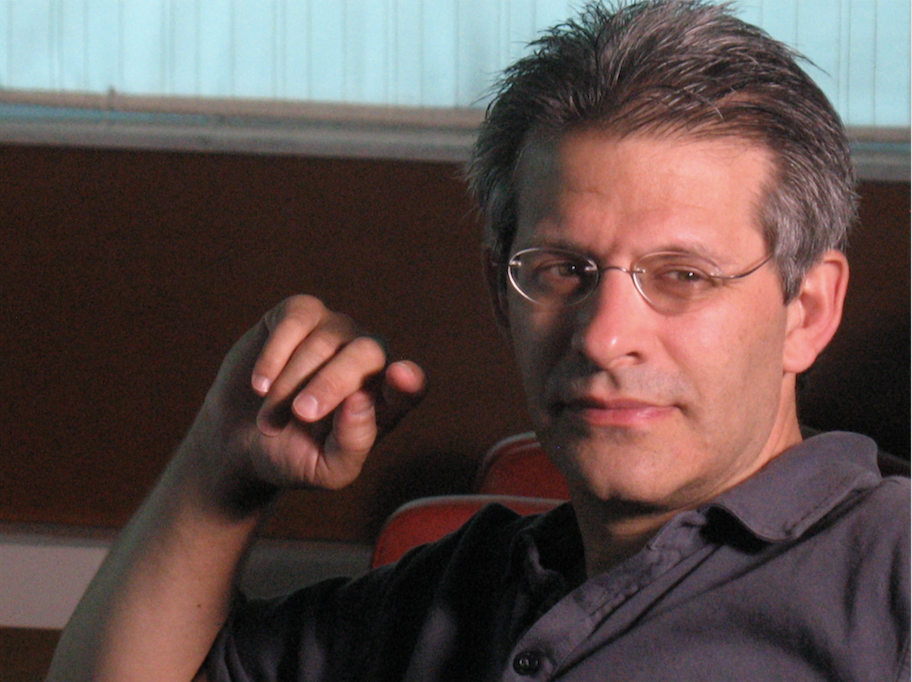