A special musical event made possible by

Registration is Required – Please RSVP Below for In-Person Tickets

Funded by a generous grant by The Henry Luce Foundation. Ken Medema is a songwriter, composer, recording artist, and storyteller through music. Blind from birth, Ken began playing the piano at age five and studied classical music by reading Braille. He graduated from Grand Rapids Christian High School and studied music therapy at Michigan State University in Lansing, Michigan. As a music therapist in both Indiana and New Jersey, he began writing songs for hurting teenagers, an experience that helped to launch a career of writing songs on Christian life that has taken him to venues large and small all over North America and beyond. He responds to what he hears and sees in his heart at particular events, often improvising songs on the spot, offering compassion, honesty, and a desire for integrity in both worship and life. In 1985 he began Brier Patch Music, which continues to publish his music and recordings, including 26 CDs. Mark Miller believes passionately that music can change the world. He also believes in Cornel West’s quote that “Justice is what love looks like in public.”

Mark is professor of church music, director of Craig Chapel, and composer in residence at Drew and is a Lecturer in the Practice of Sacred Music at Yale University. He is also the Minister of Music of Christ Church in Summit, New Jersey and Composer in Residence of Harmonium Choral Society. From 2002-2007, he was Director of Contemporary Worship at Marble Collegiate Church and from 1999-2001 was Assistant Organist and Music Associate at the Riverside Church, both in New York City. Since 1999 he has traveled to every part of the country delighting congregations with the power and joy of music-making. Mark received his Bachelor of Arts in Music from Yale University and his Master of Music in Organ Performance from Juilliard. 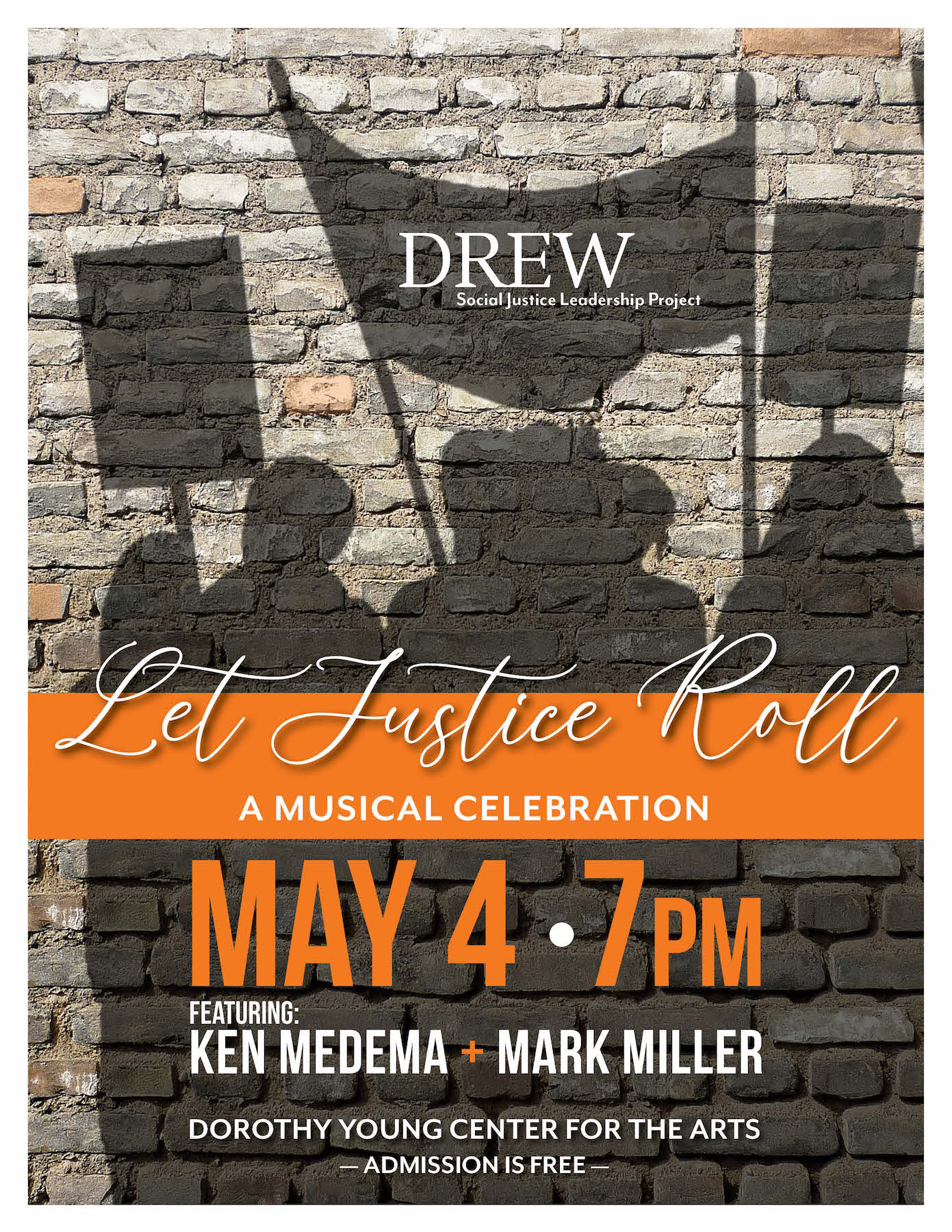