Stevens and Wilson joined us for a thought-provoking discussion on today’s political landscape and their work on The Lincoln Project.

This virtual Drew Forum event was generously sponsored by the Blanche & Irving Laurie Foundation. Members and friends of the Drew community were invited at no cost.

Stuart Stevens grew up in Mississippi, a seventh generation Mississippian. For a very long time he’s been driven by a fascination and love of politics, film, and, writing and has pursued those interests throughout his life.

It Was All A Lie: How The Republican Party Became Donald Trump is his eighth book. His earlier books are: The Innocent Have Nothing To Fear, last Season: A Father, a Son and a Lifetime of College Football, Night Train to Turkistan, Malaria Dreams, Feeding Frenzy: Around the World In Search of The Perfect Meal and the novel, Scorched Earth: A Political Love Story. He’s written extensively for dramatic television series, starting with Northern Exposure and including I’ll Fly Away, K. Street, Commander in Chief and others. His articles and essays have appeared in The New York Times, Esquire, Outside, The Washington Post, Food & Wine and many others.

He has a long time interests in endurance sports which he pursues badly. He’s skied the last 100 kilometers to the North Pole and ridden the 1200 km Paris-Brest-Paris cycling event and was the first person to complete all of the World Loppet (Nordic Ski Marathons) in a single season. He wishes he were good at these endeavors, but concedes he is not, yet enjoys them nonetheless.

Stuart Stevens was a founding partner in Strategic Partners & Media and stepped down from the company in April 2019. He is currently an advisor to The Lincoln Project and is working on his next novel.

Rick Wilson is a longtime Republican political strategist, infamous negative ad-maker, and commentator. Since 2015, he’s been a leading conservative critic of Donald Trump. His regular column with The Daily Beast is a hilarious and spot-on must-read in the political community.

Published in The Washington Post, Politico, The Hill, The London Spectator, Rolling Stone, The New York Daily News, USA Today, The Bulwark and beyond, he’s constantly called on for sharp-edged and witty political insight on the national news networks, including CNN and MSNBC. He’s a frequent guest on Real Time with Bill Maher.

A 30-year veteran of politics, Rick got his start in the 1988 Presidential campaign of George Herbert Walker Bush, and since has produced groundbreaking advertising and provided winning strategic counsel to political candidates, SuperPACS, state parties, the national campaign committees, and corporate, association, and government clients across the nation and around the world.

Rick lives in Tallahassee, Florida with his wife, too many dogs, and a nameless cat. They have two grown children. Rick enjoys hunting, fishing, flying, and overthrowing governments.

Registration for this event has closed. 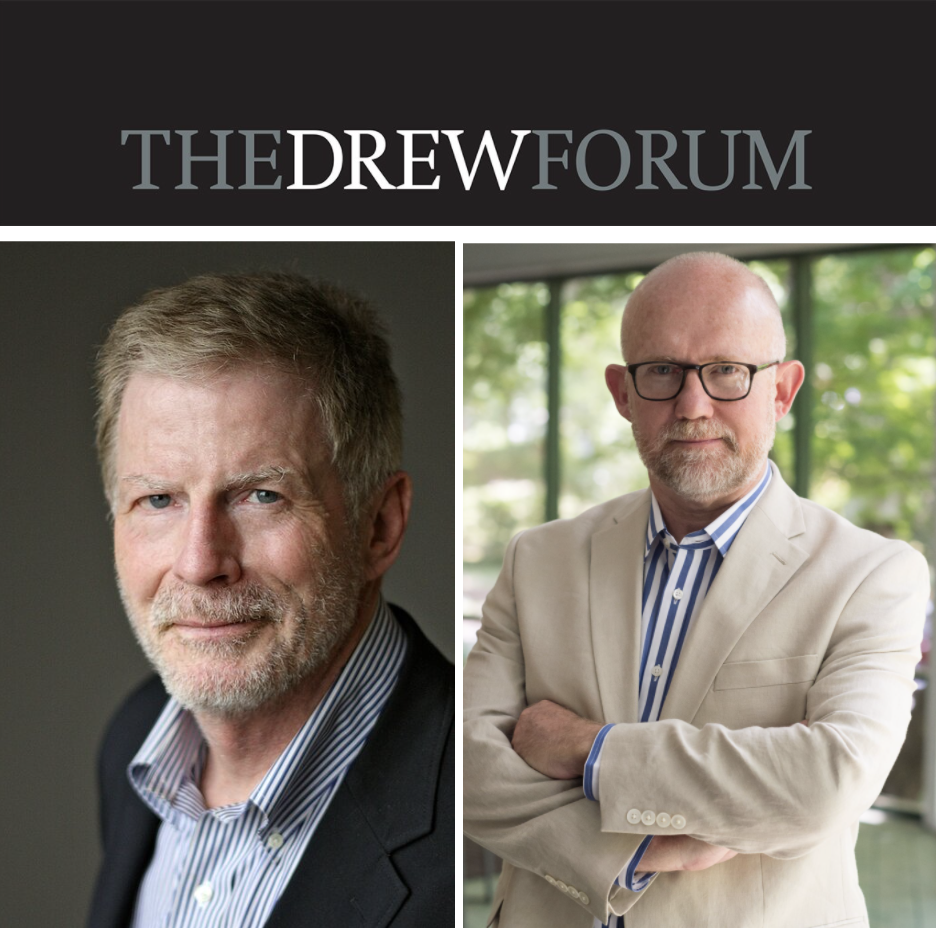