You are viewing stories tagged: Spring 2016. 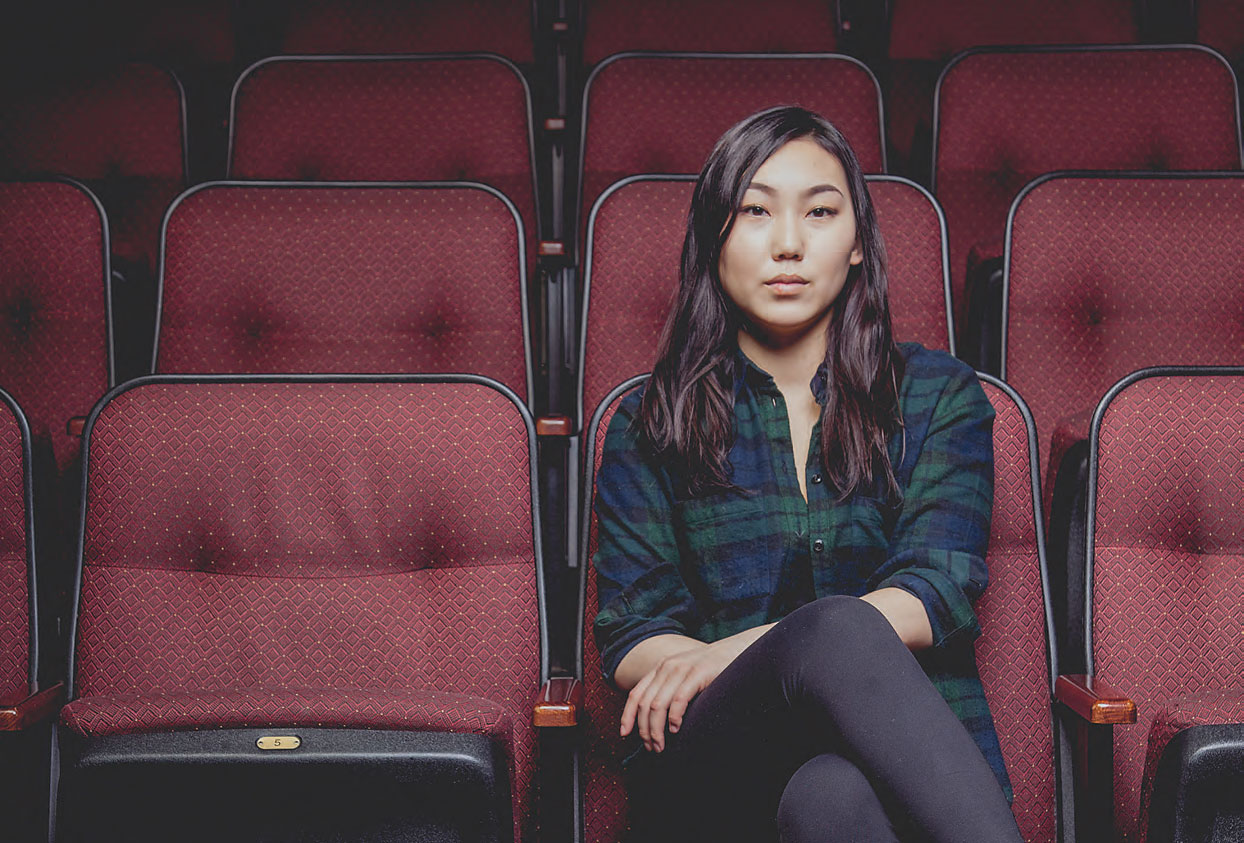 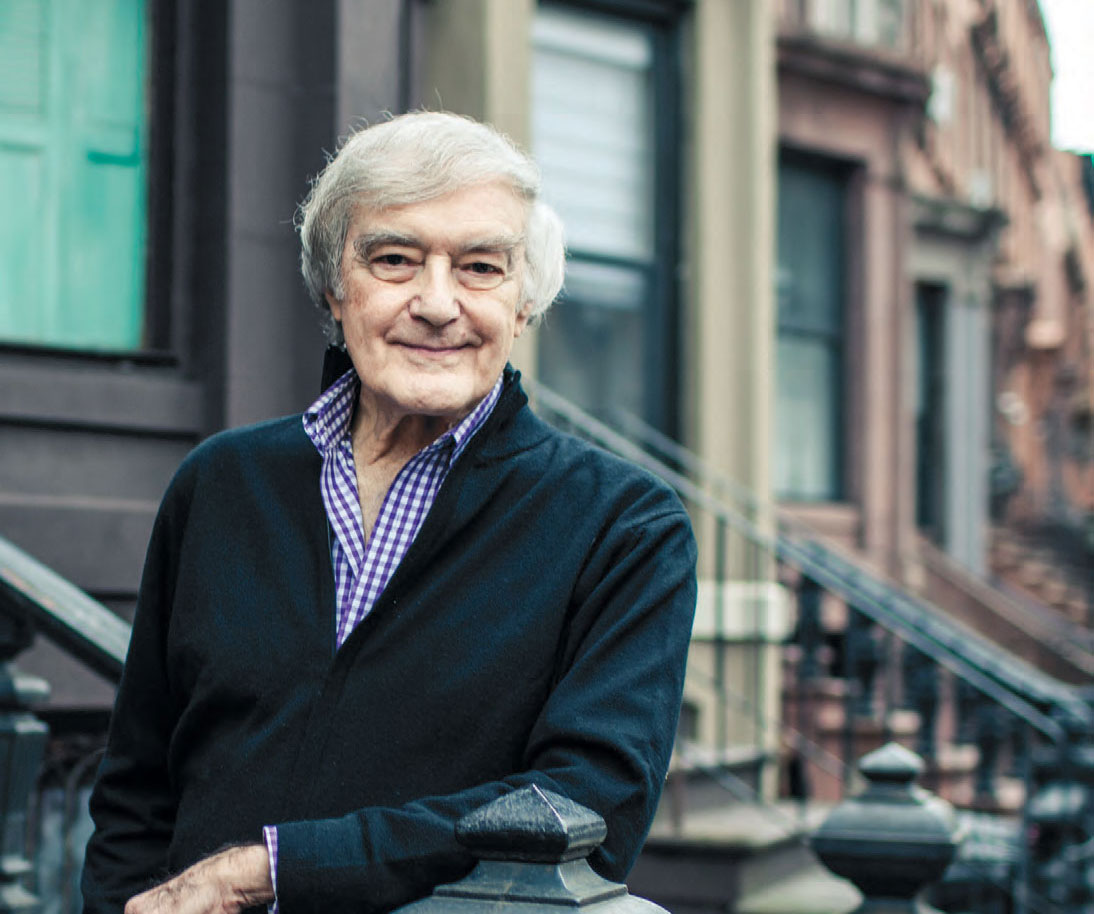 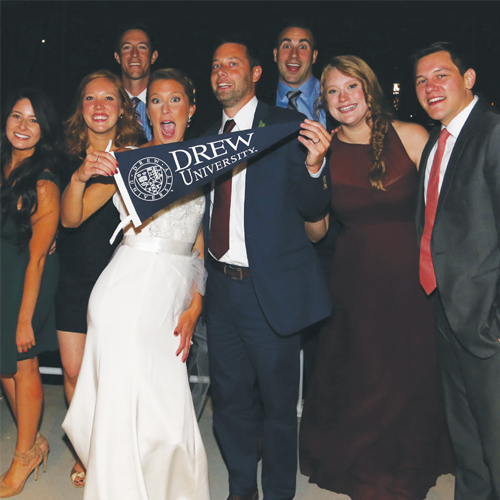 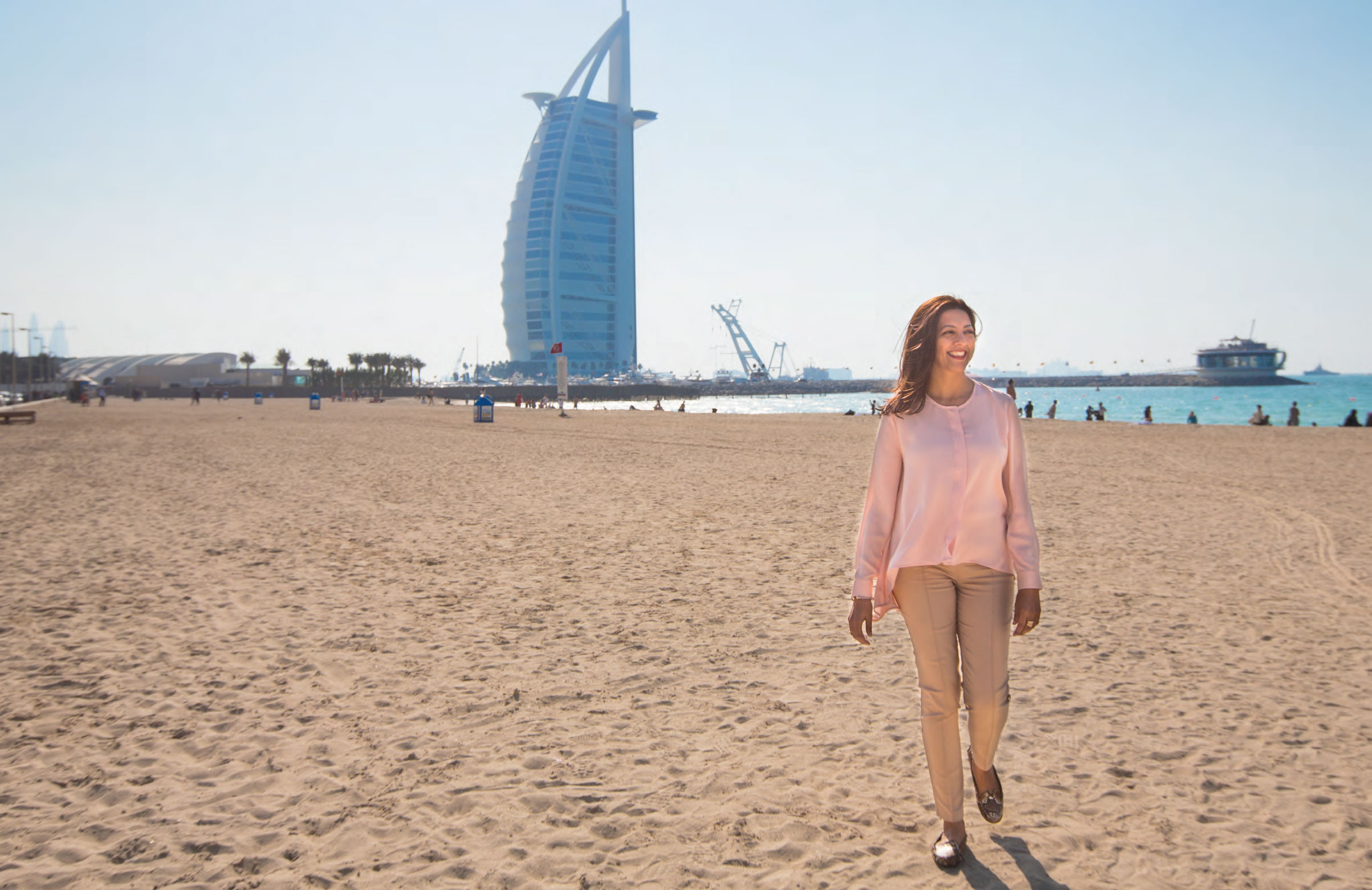 Nadia Ahmad C’99 launched a career that has taken her from Harvard to Dubai. 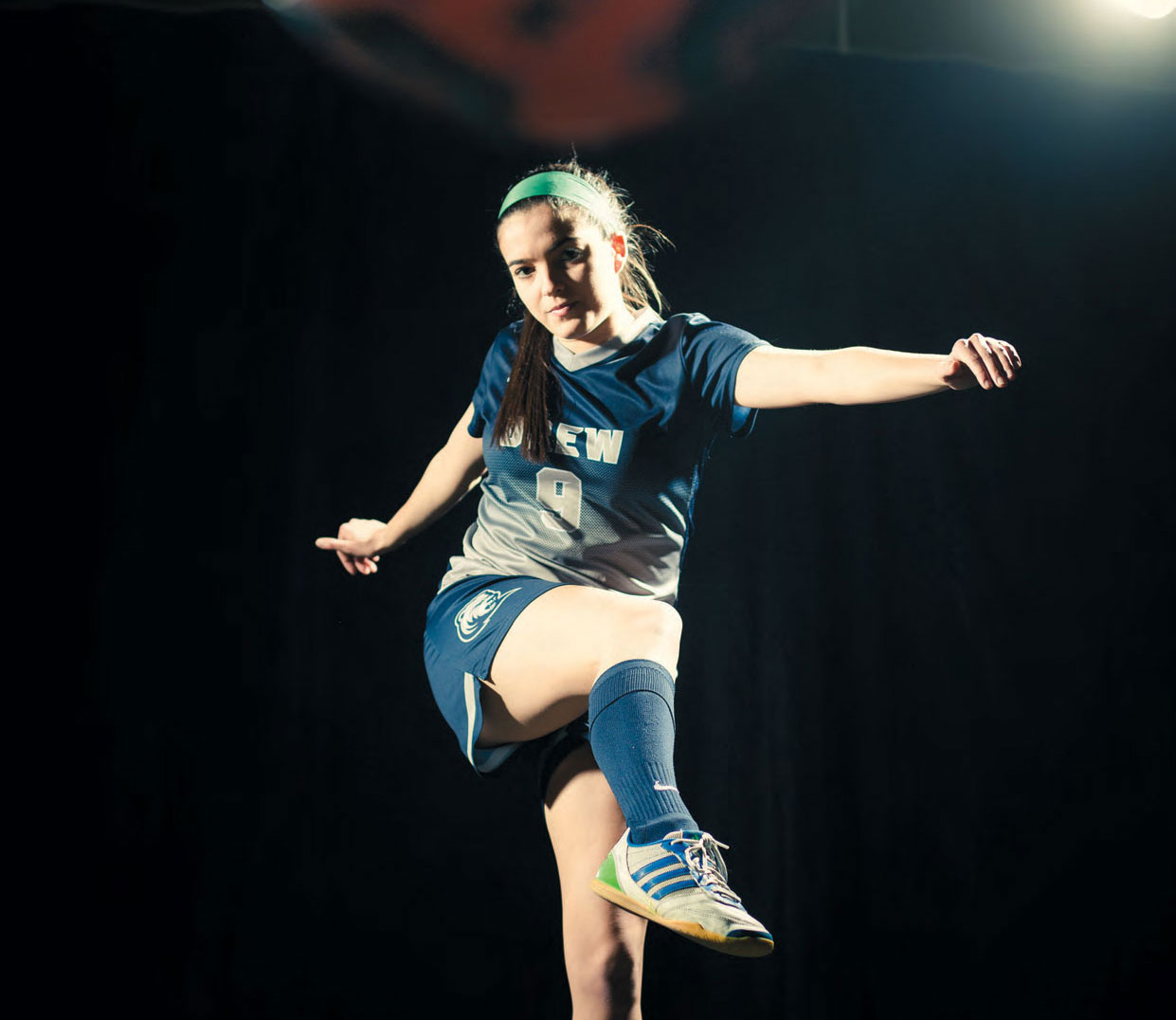 The four-year soccer starter on internships, the Semester on Wall Street and winning a conference championship. 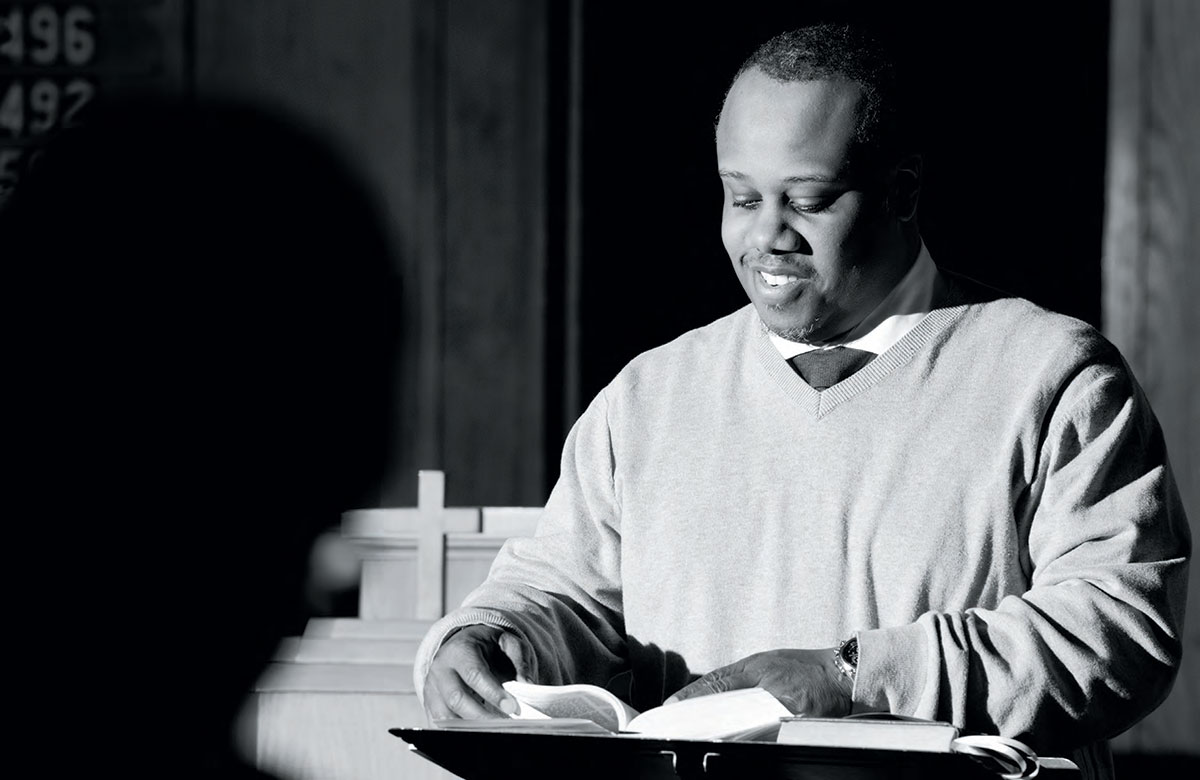 Beyond the Mission Field

Meet four students from the Theological School who have had extraordinary experiences outside the classroom. 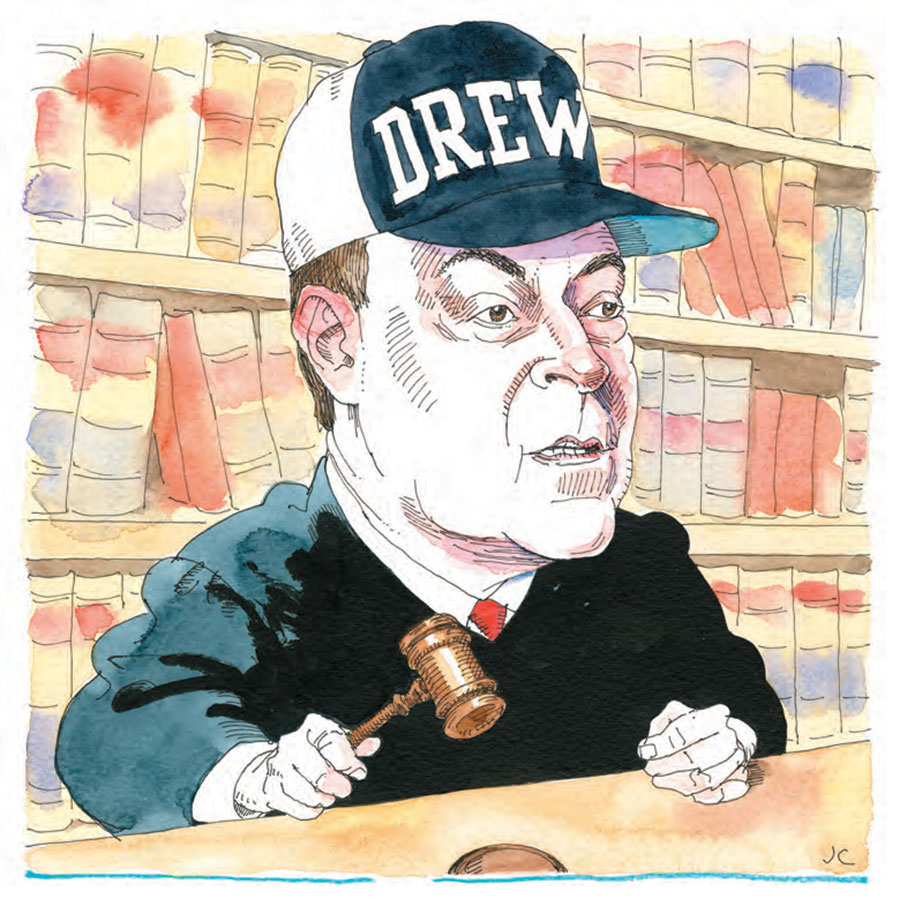 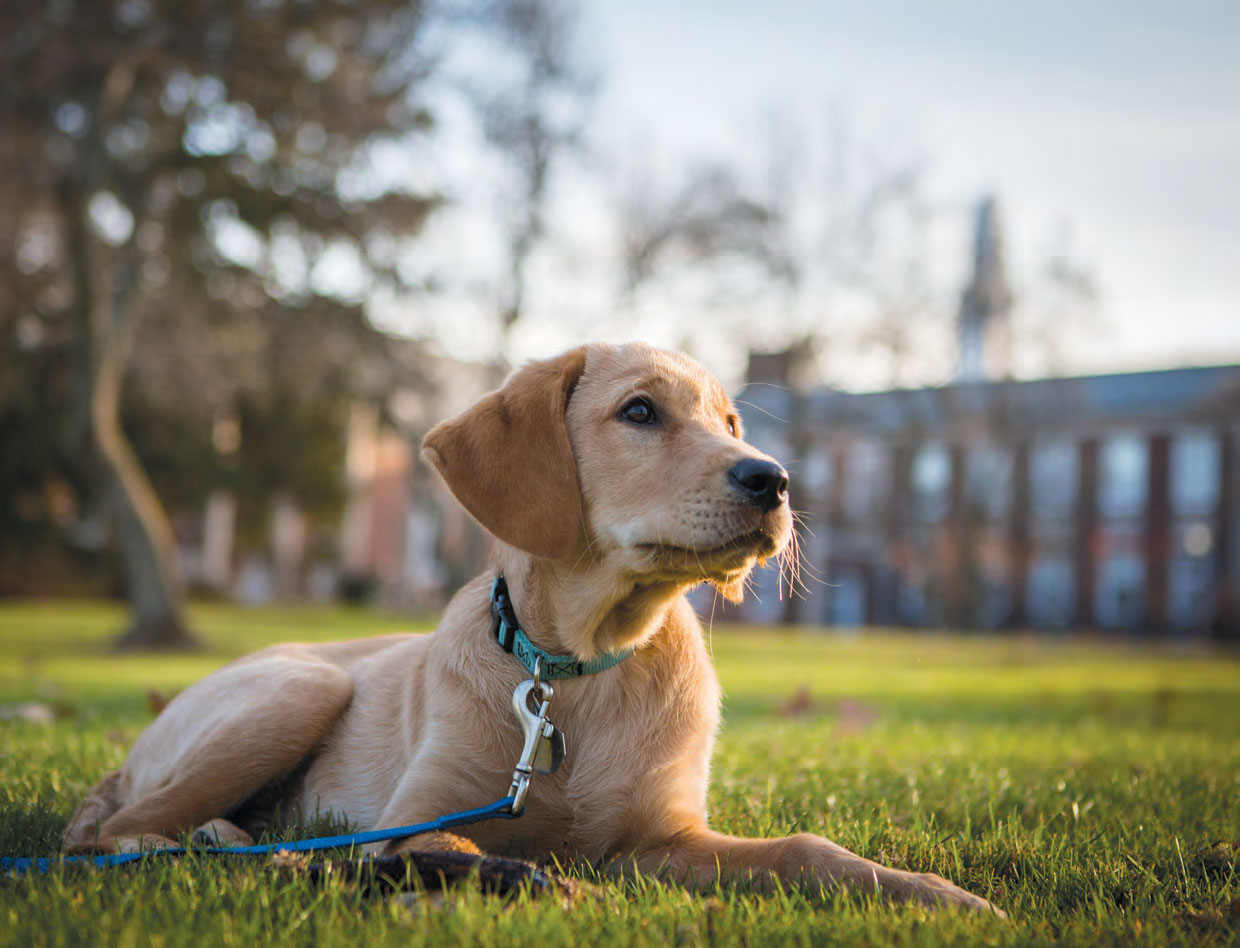 How far can an internship fund go? 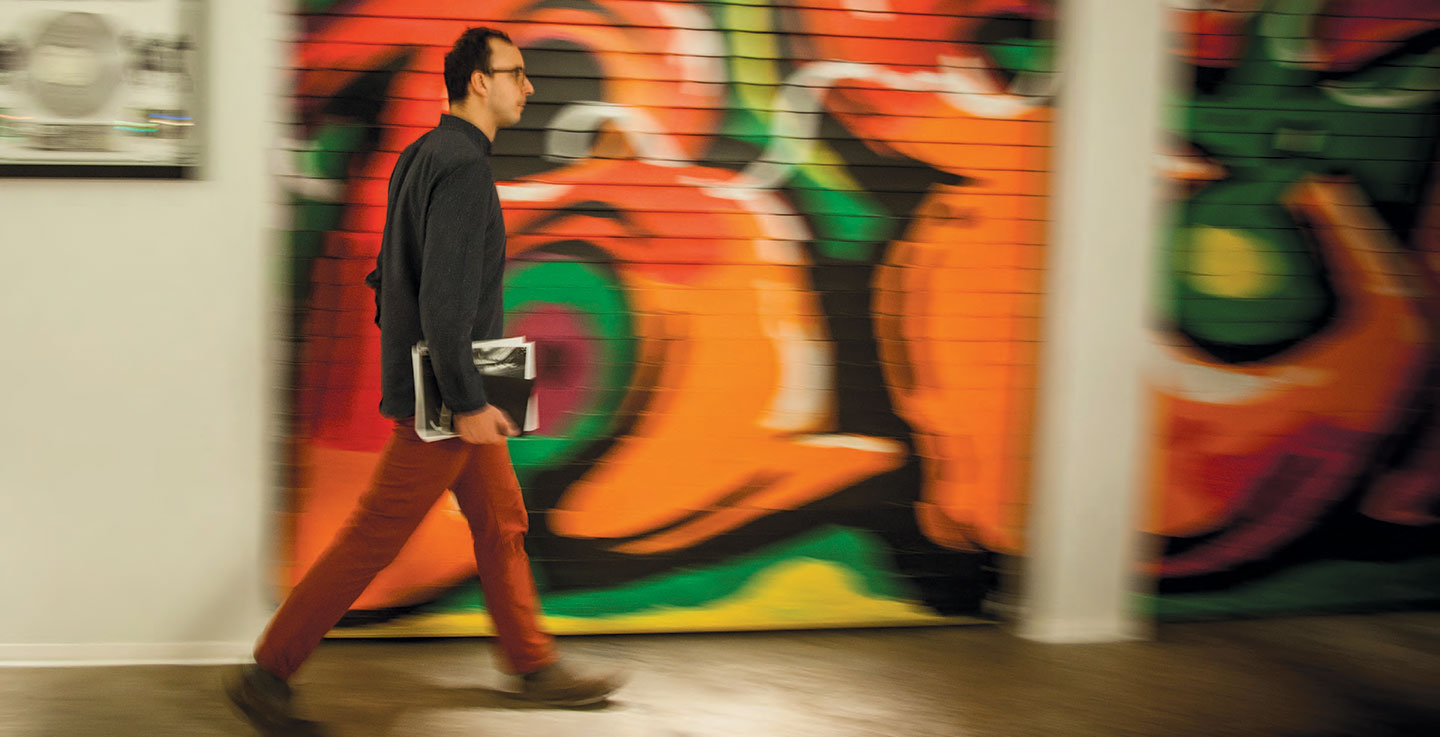 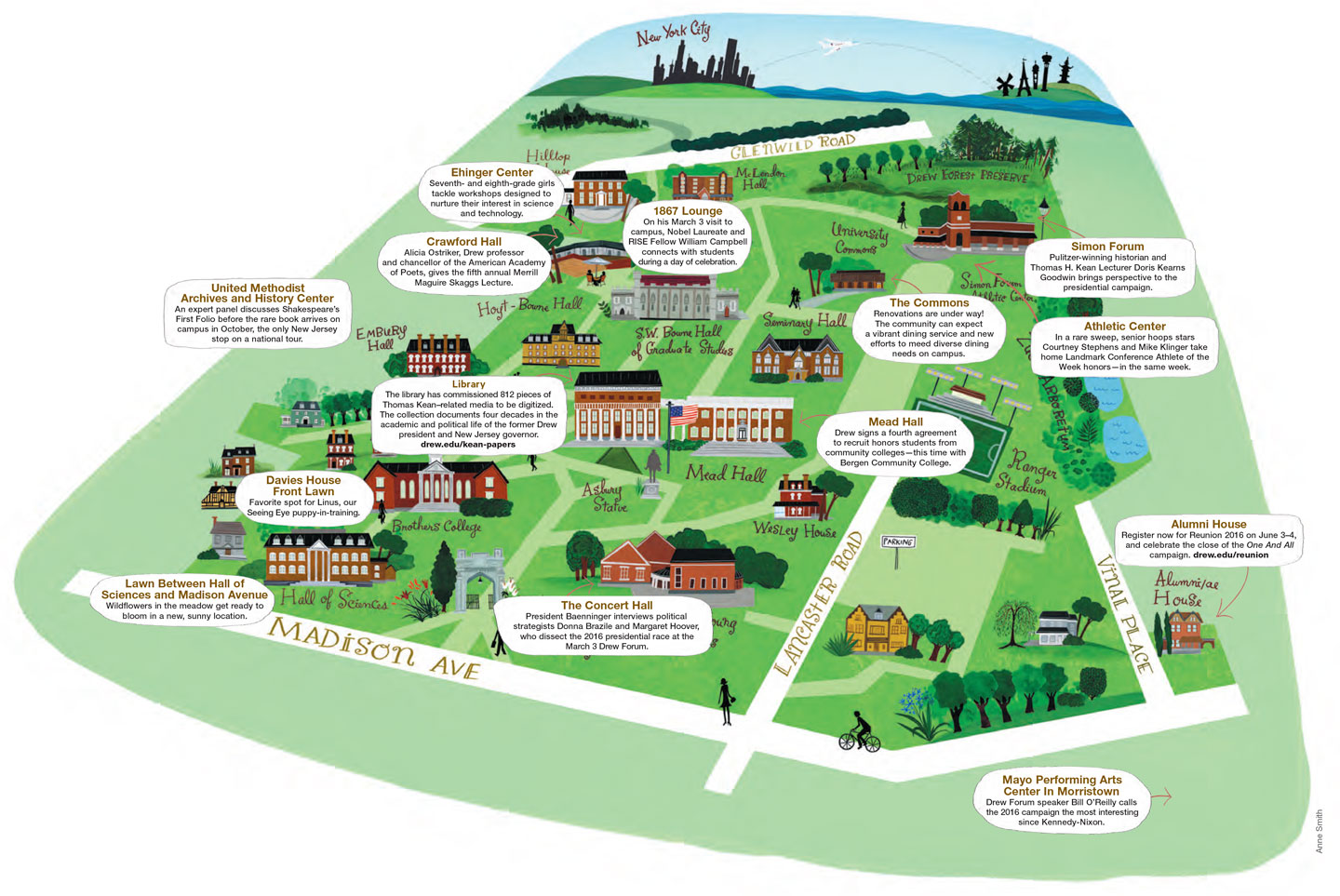 An insider’s guide to what’s happening on campus. 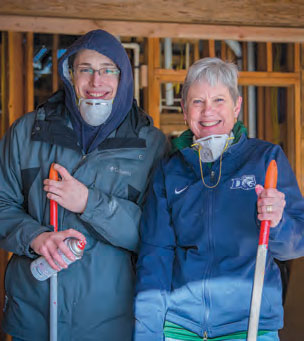 Our faculty support students in grounded, authentic and seamless experiences in the real world.