You are viewing stories tagged: Summer 2017. 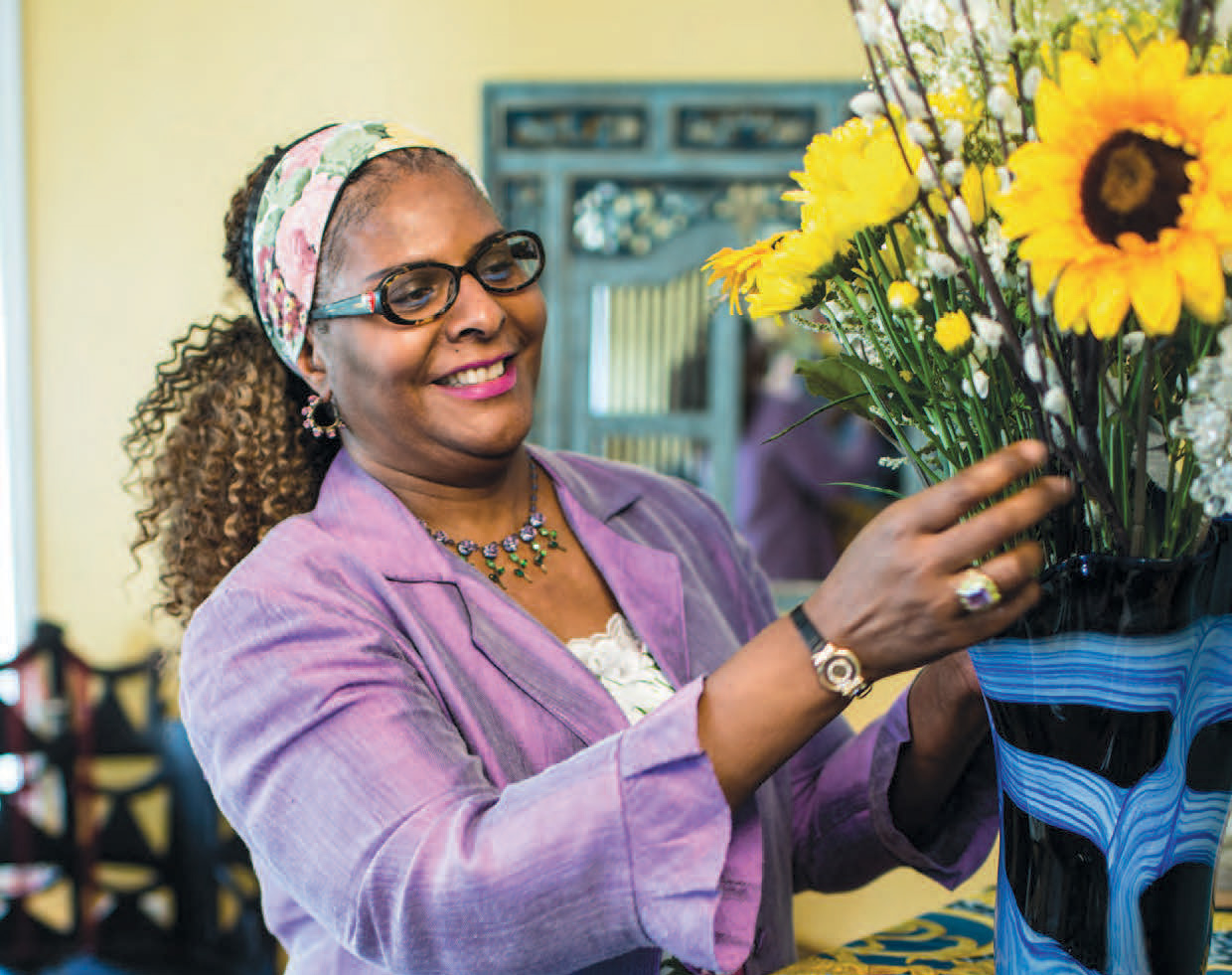 Founder of the Ethiopian Children’s Appeal 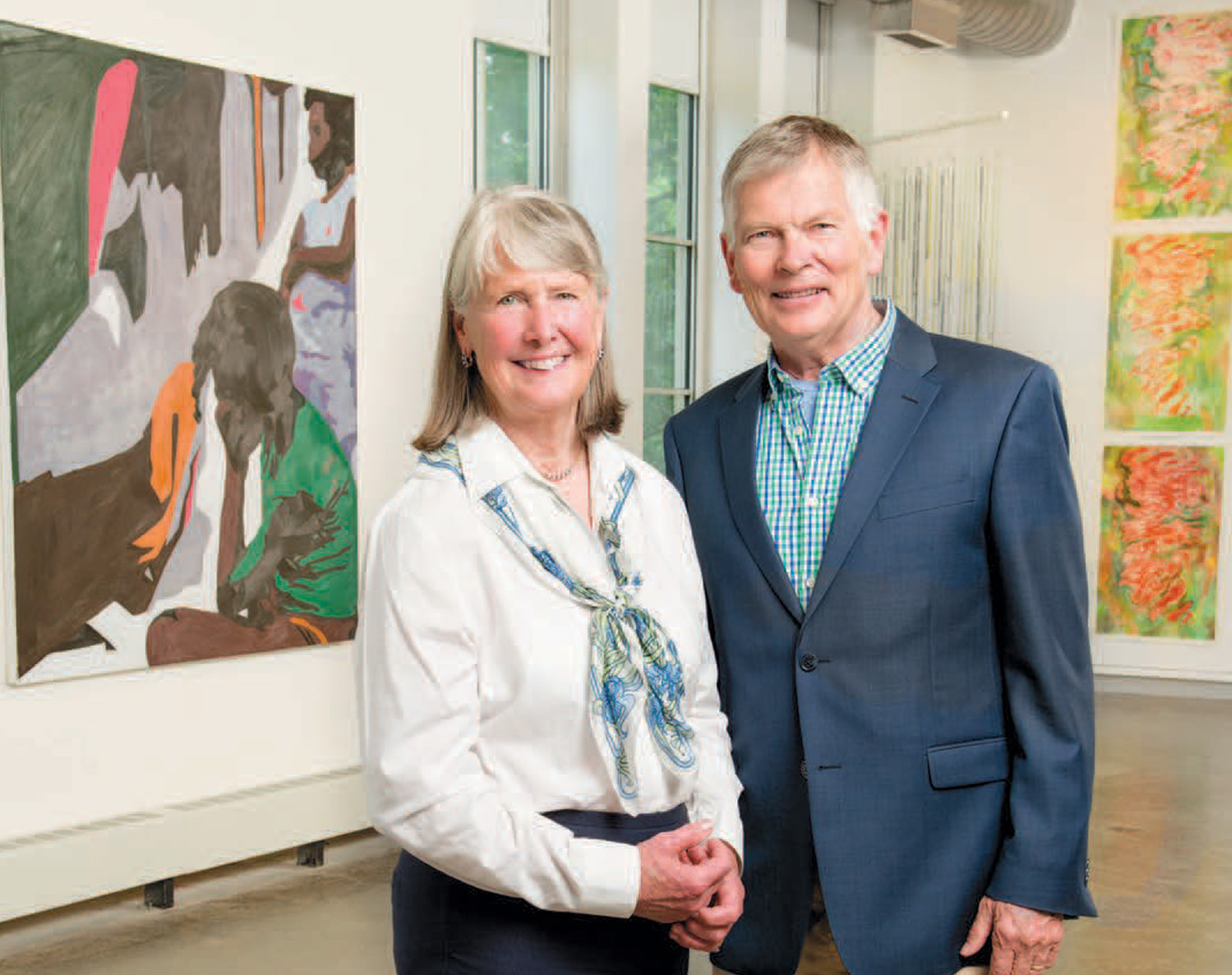 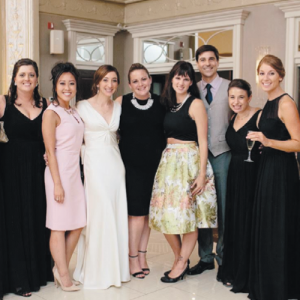 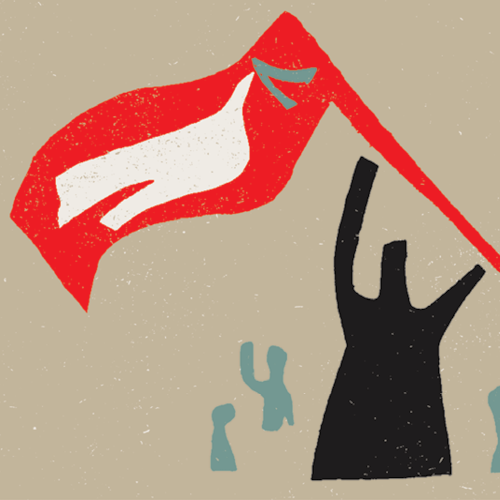 Drew’s Center on Religion, Culture & Conflict was founded 10 years ago. 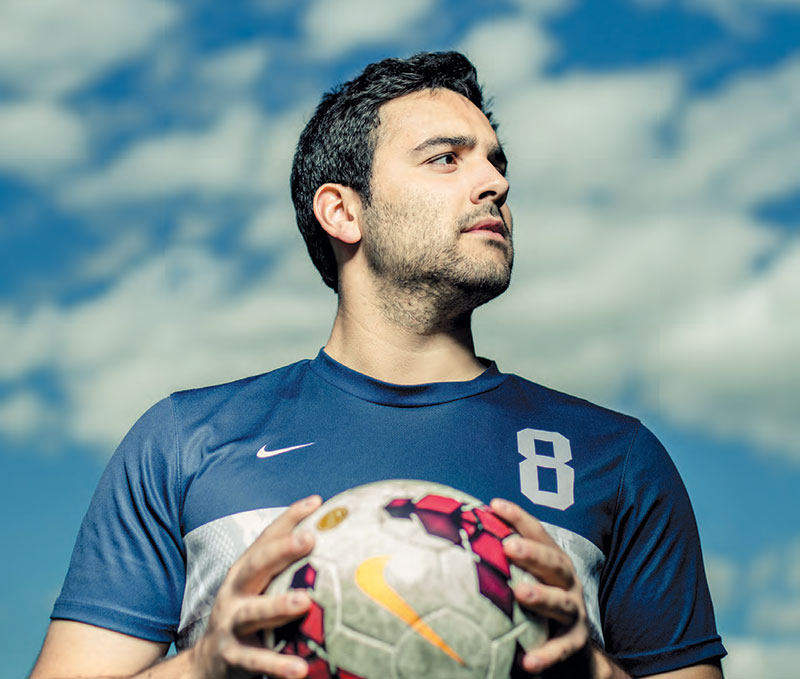 The soccer captain talks about resettling from Venezuela, a New York City Semester and next season. 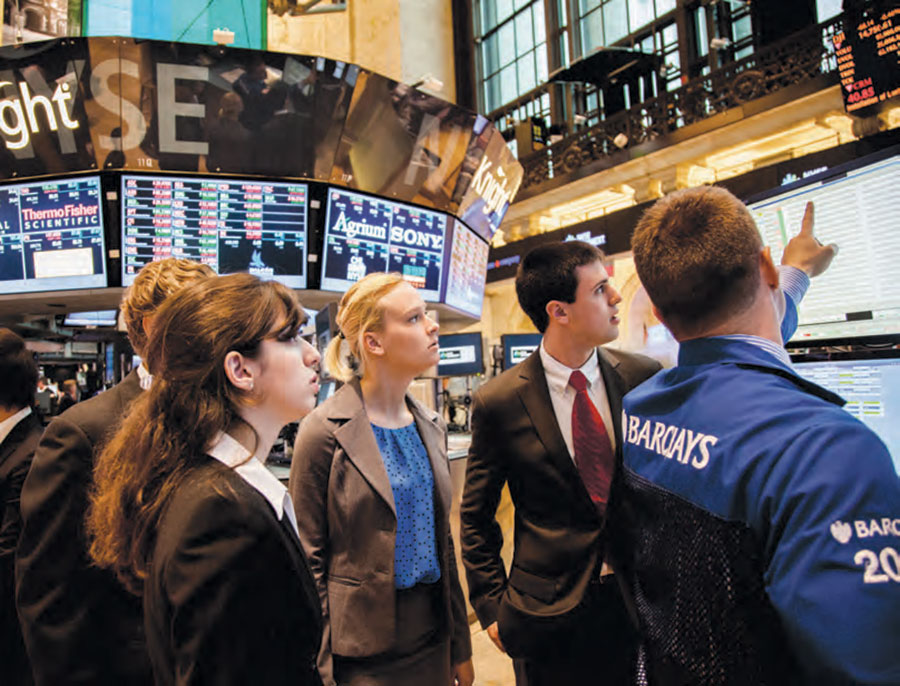 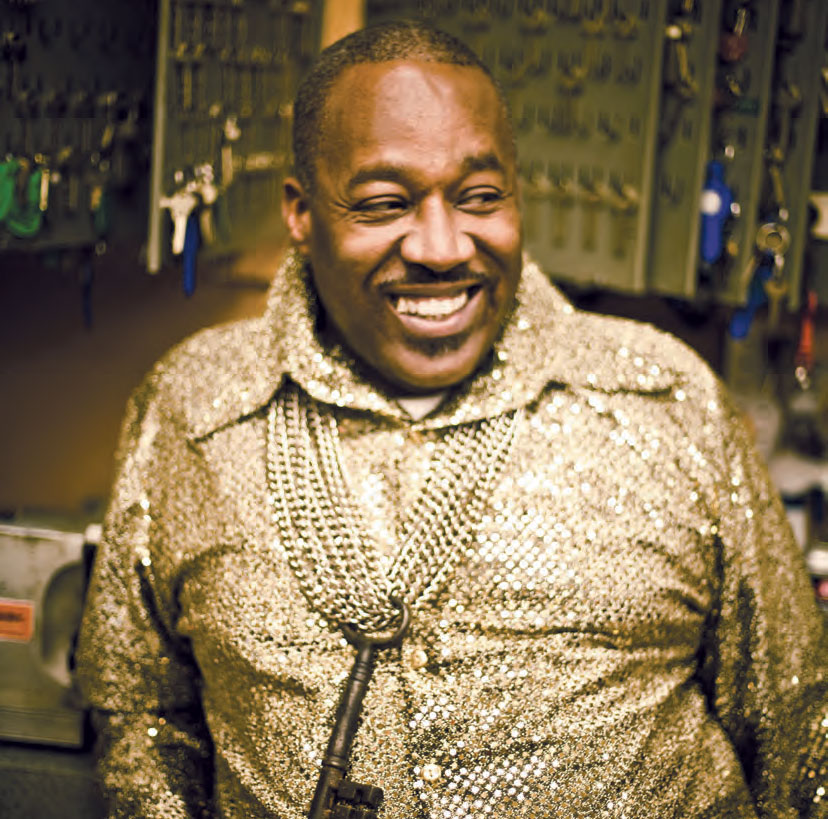 After his passing, people took to social media to lionize the always-smiling fixture in The Forest.

Across the nonprofit spectrum, Drewids flourish. Here are 10 stellar examples. 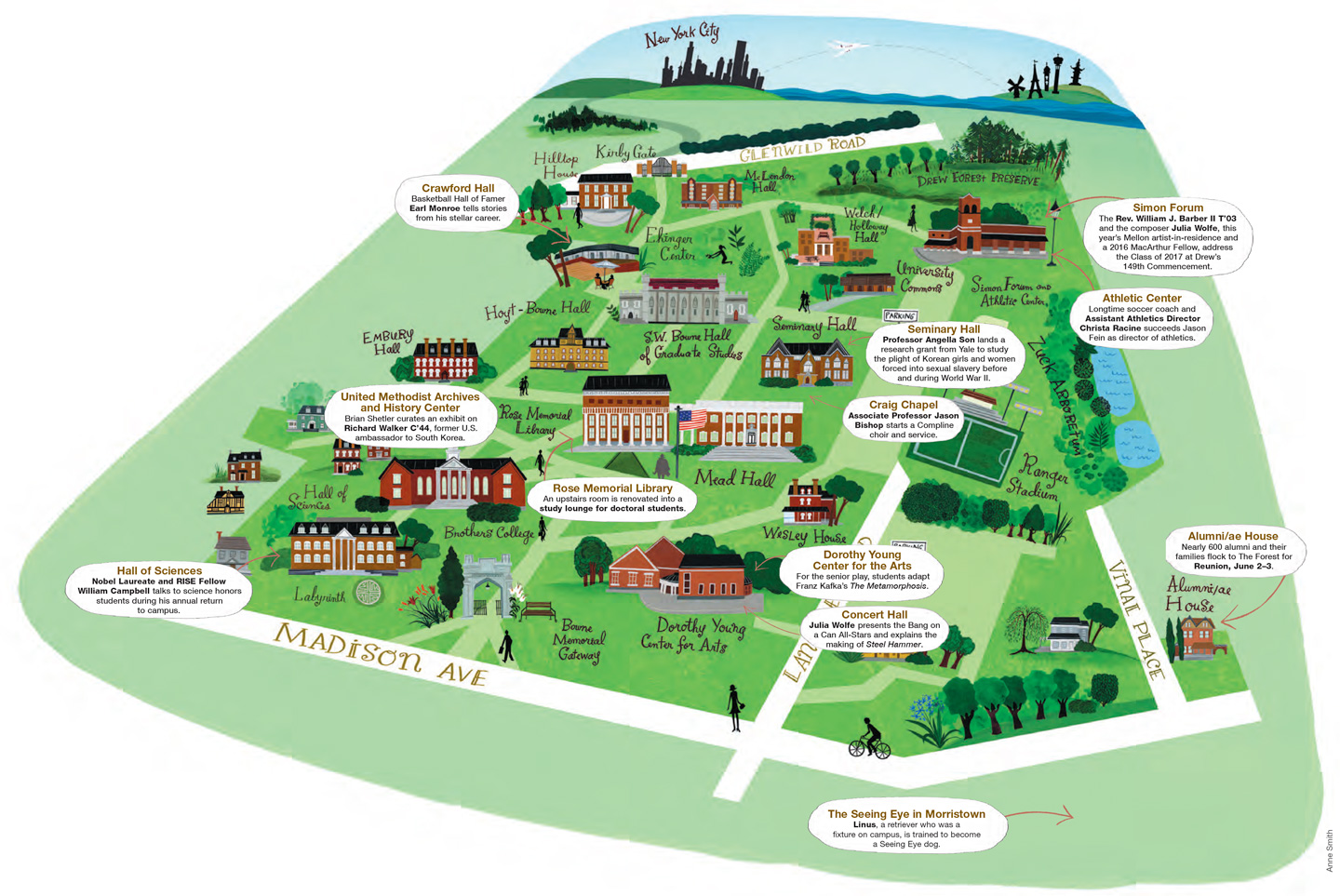 An insider's guide to what's happening on campus. 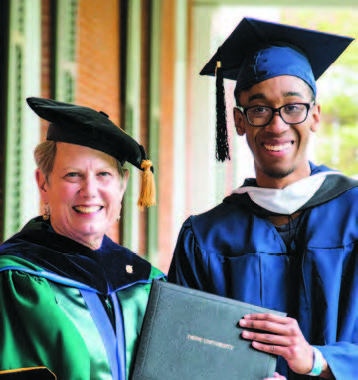 Drew students and graduates “add to the world’s good.”