You are viewing stories tagged: Winter 2017. 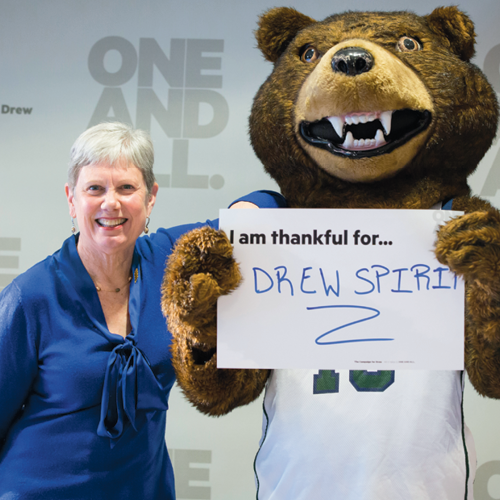 The Forest flourishes—once again—because of the many trees you have planted. 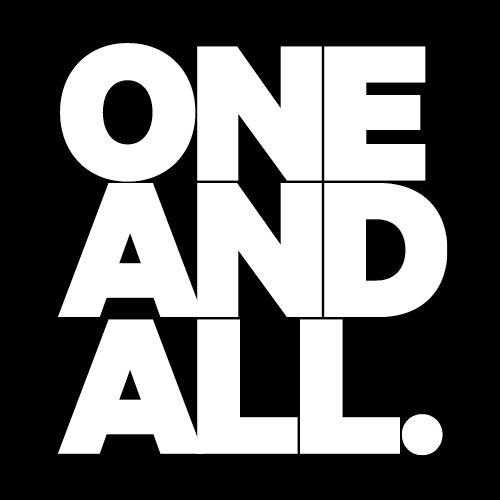 With gratitude, Drew acknowledges the 14,001 individuals who made One And All possible. 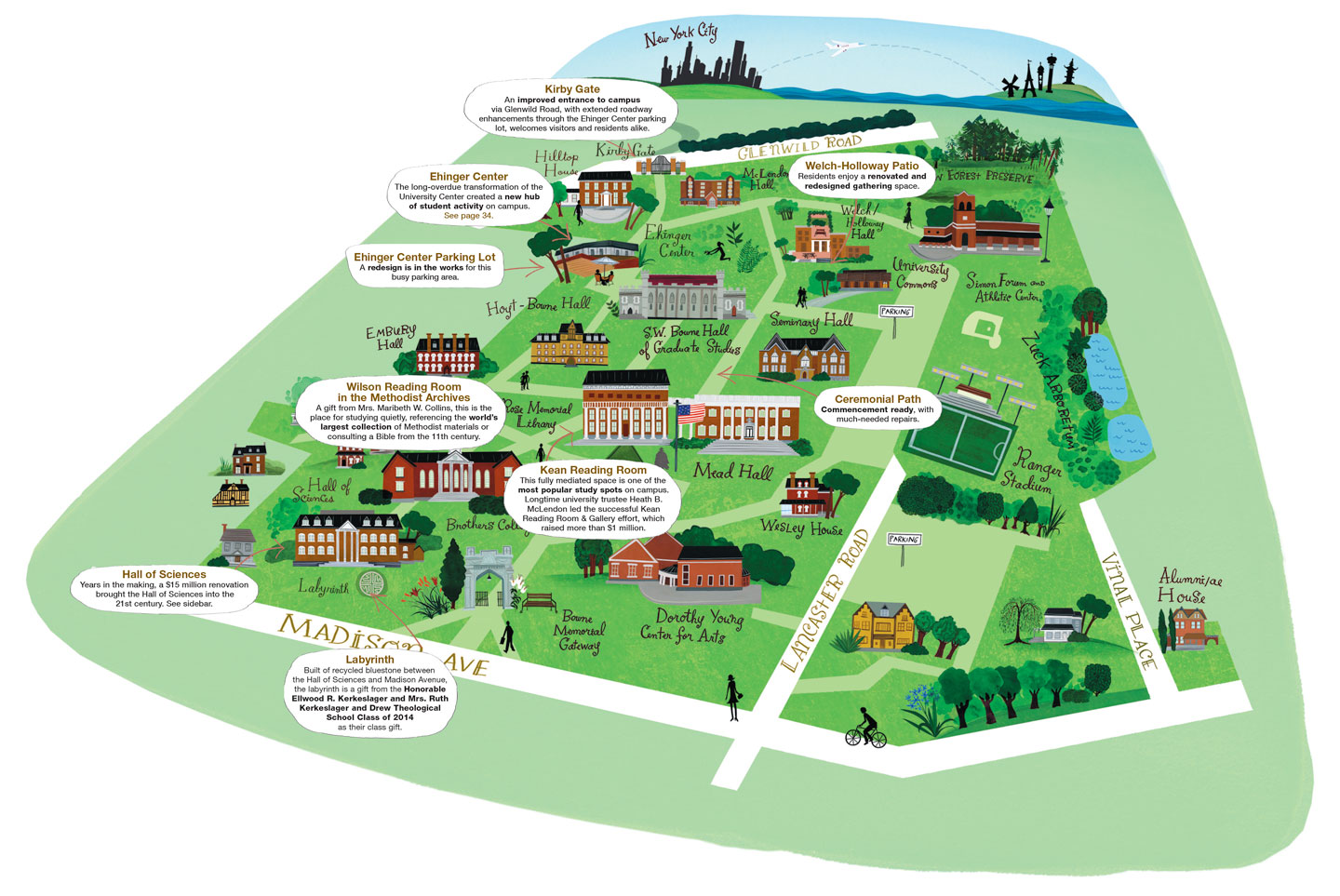 An Insiders Guide to What's Happening on Campus.

The Numbers Add Up

A smart investment made by a Drew professor 30 years ago will serve generations to come.

A Fellowship of Scholars

A demanding honors program, created by descendants of the Baldwin Brothers, has prepared top Drew students.

Contributions from the One And All campaign temper the national trend of rising seminary student debt. 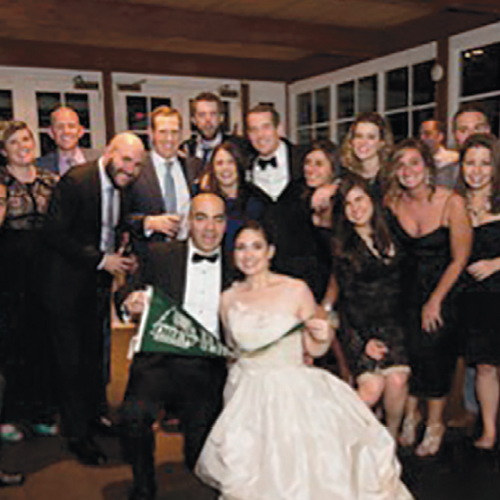 Dorothea Beane C’74 honored the university’s commitment to a diverse student body with a $150,000 gift.