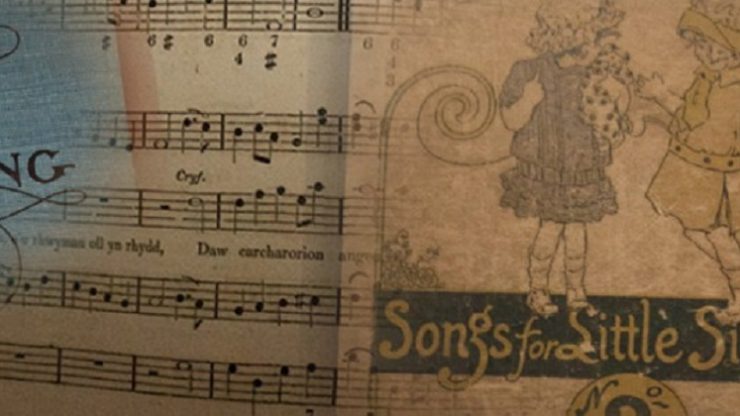 Drew University’s hymnology collection, numbering over 6000 volumes, is notable for its range and depth.  Included are 3000 Methodist hymnals and related works, and over 2600 non-Methodist volumes. More than 25 countries and 20 languages are represented in the collection.

The cornerstone of the collection is an important group of 700 Methodist and other denominational hymnbooks acquired by Drew in 1868 from David Creamer (1812-1887), a Baltimore businessman, prominent Methodist layman, and author of the first American commentary on Wesleyan hymns.  Creamer’s collection is the largest and earliest collection of hymnody in the United States that is still intact. Many of the books contain Creamer’s extensive annotations regarding variant editions and dates, the music sources and publishing histories of earlier editions, and the identification of unsigned texts appearing in the book.

More than 25 Methodist churches are represented in the collection, as well as numerous other denominations and interest groups.  Languages include Tamil, Bengali, Burmese, Chinese, Korean, Tswana, Sheetswa, Zulu, and Chippewa, to name just a few, in addition to all the European languages.

Search the Drew Library Catalog for books in the Hymnbook Collection