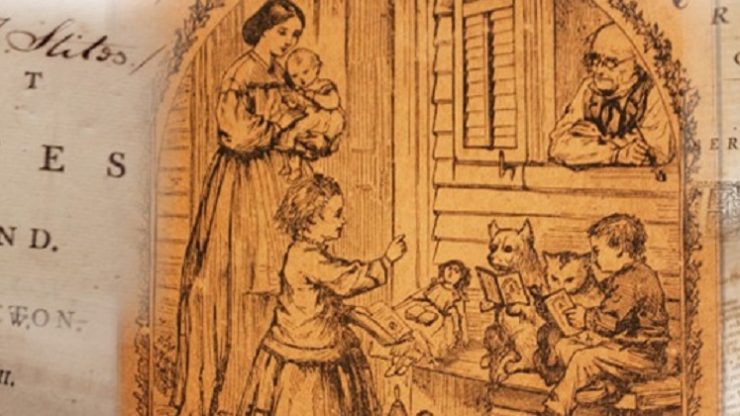 Rev. John McClintock became the first president of Drew Theological Seminary (later to become Drew University) in 1867. One of his first acts as President was to send an agent to Europe to buy books for the new seminary’s library. In addition, McClintock donated many of his personal books to the library.

In 1975, Julia E. Baker brought together the old and valuable books from the circulating stacks to form a rare book collection named for President McClintock. The McClintock Collection covers a broad range of subjects, with an emphasis on theology. Additionally, it includes the library’s incunabula, which is Latin for “in the cradle” and refers to books printed before 1501. However, Arthur Jones described the collection best in his essay “Treasure Hunting in the McClintock Collection:”

“The contents of the collection reflect its origins. They represent the interest and generosity of trustees; of past faculty scholars like Robert W. Rogers and James Strong and McClintock himself; of special bodies of the Methodist Church…and of the many friends of Drew University and its Library.”

The John McClintock is partially cataloged and some items may be unavailable for research. For more information, please contact speccol@drew.edu.

View a list of Incunabula in the McClintock Collection