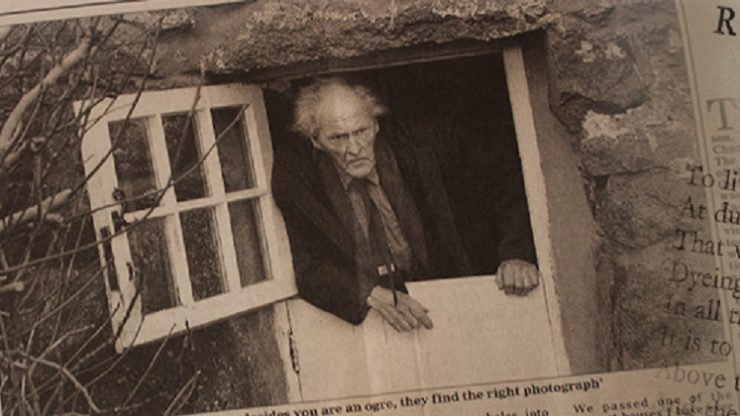 Ronald Stuart Thomas (1913-2000), Welsh poet and Church in Wales clergyman, studied classics at the University College of North Wales, Bangor, and theology at St. Michael’s College, Llandaff. Ordained in 1937, he served at various parishes until his retirement from the church in 1978, when he moved to Sarn Thiw, a cottage set above the bay of Port Neigwl.

Thomas published his first three volumes of poetry during the years at Manafon. He achieved critical acclaim and won the Royal Society of Literature’s Heinemann Award with Song at the year’s turning, which appeared in 1955 with an introduction by John Betjeman. Other awards include the Queen’s medal for poetry in 1964, and nomination for the Nobel Prize for literature in 1996. In addition to nearly 25 volumes of poetry in English, he wrote two prose works in Welsh: an autobiography, Neb, and a memoir, Blwyddyn yn Llŷn. 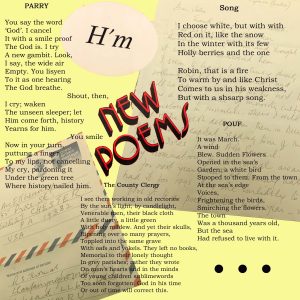 View a finding aid of the books in the Thomas Collection

Search for books in the Thomas Collection